Our Role: Full Building Services Design on a Design and Build Contract

Situated within walking distance of Saint Stephens Green in the centre of Dublin, The Dean involved the conversion of three existing large terraced houses and an existing office block to the rear into a new 52 bedroom hotel.

The terraced houses where converted into the main reception, bar and restaurant areas as well as a basement nightclub whilst the office block was converted to the bedrooms.

Features As the office block was constructed in the 1970s and there were subsequent low ceilings and large concrete beams, the services design required careful co-ordination with the existing building structure to ensure ceiling heights were maximised. 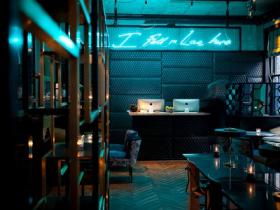 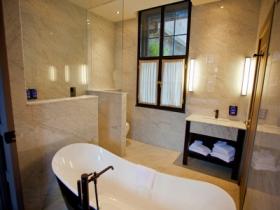 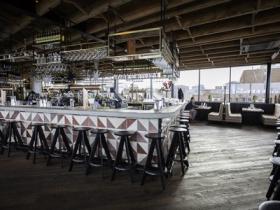